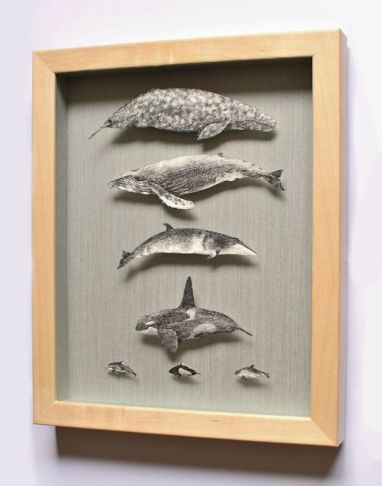 Common Cetaceans of Vancouver Island, ink on paper and metal pins in shadowbox

I have been enjoying making whale specimen boxes lately.  There is something satisfying in creating art that lives inside mini environments, encasements and packages. I have been wanting to make this particular piece for a long time: a specimen box containing the common whales seen along the costs of British Columbia.  I remember when I first started researching whales of BC I was surprised that I wasn’t familiar with all the species—especially the smaller ones. Media and news stories tend to focus on “popular” whales, whale stars, like the humpback and orca. The whales in this piece are (from top to bottom, left to right): grey whale, humpback whale, minke whale, pacific white sided dolphin, dall’s porpoise and harbor porpoise. I find the variance of size so interesting! 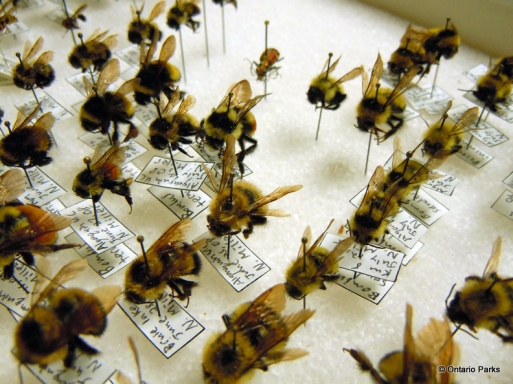 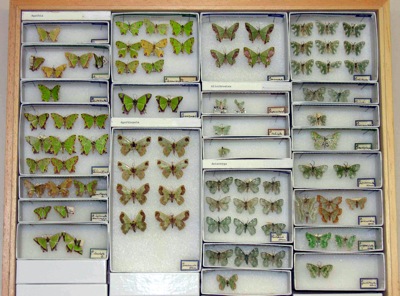 Speaking of size… here are some images of smaller, more common creatures in specimen boxes that I found on the internet: bees, butterflies and beetles (below). There is something so exciting about the idea of collecting, organizing and carefully preserving each individual (with its quirks). It is interesting to see the many methods of organizing and designing patterns in which the insects are displayed: from formal, military rows to  theatrical, playful placements. 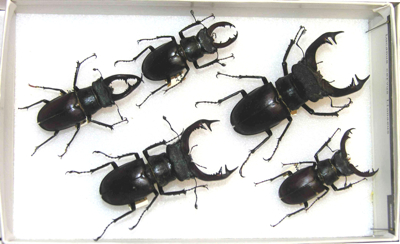 If you had told me a couple years ago that I would be comparing whales with bugs in my art, I never would have believed you.