We have had the pleasure of being in Russia during one of the biggest holidays of the year: Victory Day. It is on May 9th (last Wednesday). We were able to experience the ceremonies and festivities. It felt a lot like Remembrance Day in Canada, but bigger. Thousands of people brought red carnations to lay next to the Eternal Flame memorial. It became an enormous pile of carefully placed flowers. There were different kinds of parades including many branches from the military, lots of young cadets and a few veterans from WWII. The most touching part of the day for me was a parade called the Eternal Regiment in which thousands and thousands of people came with photos of their husbands, fathers, grandfathers and great-grandfathers (and a few women too) that fought during the war. The photos were printed large and attached to white sign boards that were held by a stick so that they could be raised into the air. It became a rolling sea of black and white photos of family members. Everyone was involved and families would be bringing three or four signs and everyone right down to the youngest grandchild held one. As we stood watching, it was like a human museum of old photographs marching past.

As far as art goes, I have been busy making drawings. We were also able to travel to Saint Petersburg for a couple of days this past week to spend time in museums and galleries. It feels extravagant to spend entire days looking at art. We went to the Russian State Museum, the General Staff Building and the Hermitage. I saw one of Malevich’s Black Square paintings! The art felt unending in the best way possible. Most were Russian works, but there were also many international pieces as well. I particularly enjoyed seeing many golden Russian Icons and the paintings of the imperial family. I have been reading through Tolstoy’s War and Peace and it is really neat to see war paintings of this time period because it adds depth to the book (if depth could possibly be added to such a fabulous work). I have no words for the Hermitage. It was the most extravagant building that I could ever have imagined! Purely the amount of meticulous hand-painted details on the walls could have filled a museum on it’s own. There were also room after room decorated with gold leaf and one room that was entirely encrusted with gold. Not only was the building phenomenal, but the art that was on the walls would take your breath away. It overwhelms the senses and it hard to fully understand what you are looking at. 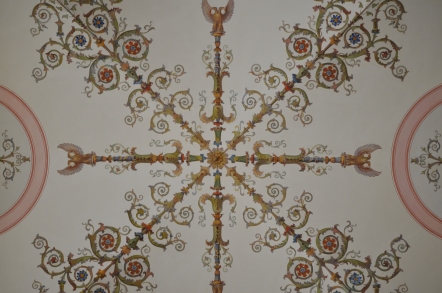 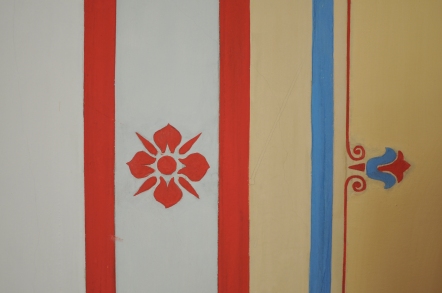 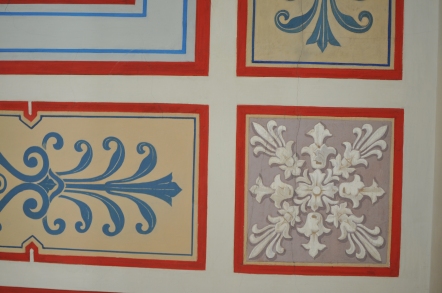 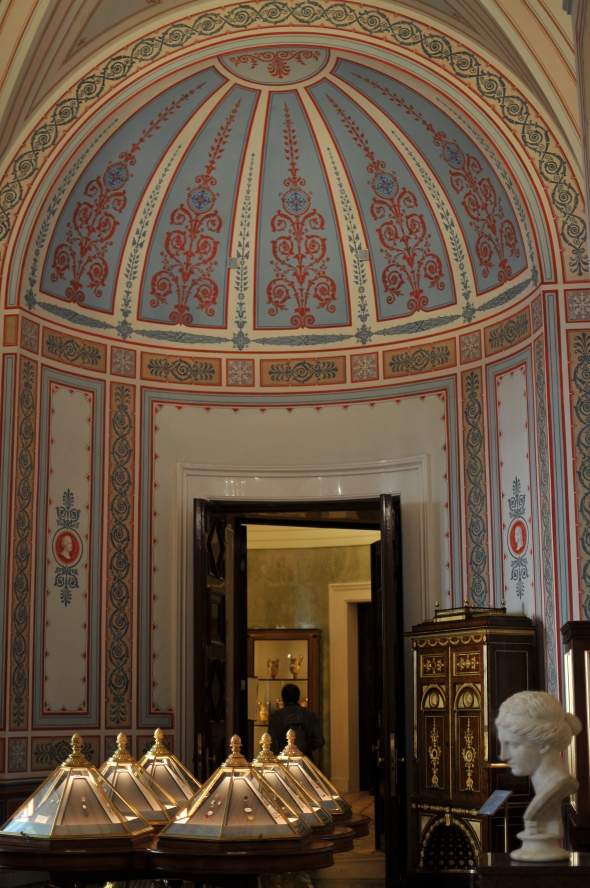 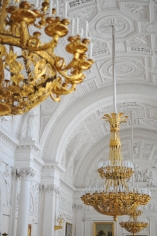 One thought on “Victory Day and Art”